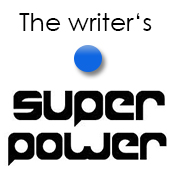 A goal without a plan is just a wish. Let’s write.

I didn’t say anything

Recharge, reflect, regenerate – tackle the shit out of the year’s end

If you love a writer …“Show. Don’t tell.”
Scroll to top