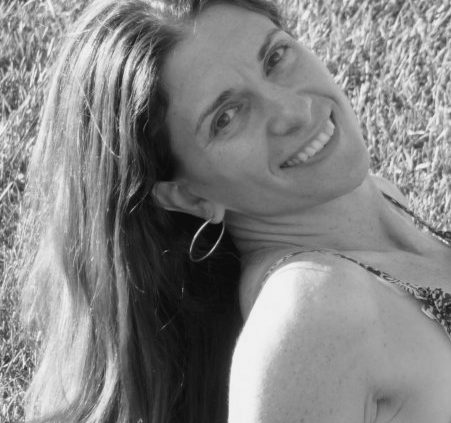 This month’s installment of a column brought to you by . . . YOU.

This is where we give up control of what’s said and hand it over to the people who matter most: our clients. Your words appear in this space, once a month.

Some of the writers who appear here didn’t have a clue where to start and subsequently transformed into writing machines. Some started right where you sit today, confused and needing guidance or maybe a little inspiration. And some were seasoned authors who needed a boost.

ALL of them figured it out and wrote epic shit.

When I sent the first chapter of The Man I Love to Becky for a sample edit, it came back with several notes and corrections.

“You’re far too talented a writer to fall into these bad habits,” she wrote, and proceeded to lay down the law. No semicolons, no overused words, such as “very” and “suddenly,” and no starting sentences with “there was” or “there were.” Solid gold nuggets of advice which shaped me as a writer from that moment to present.

Other admonitions were harder to swallow. I got into a rousing, heated debate with Becky over the use of speech tags. I clung to the notion that using only “said” in dialogue was boring and amateur. She insisted if my dialogue was good enough, “said” was all I needed. I grumbled, but tried it her way and I eventually embraced its exclusive use. With few exceptions (such as “whisper”), it’s the only way I write dialogue now.

I will skip over the entire Oxford comma thing, it’s just too emotional a topic and we’ve agreed to disagree.

By far, the greatest takeaway from working with Becky was this simple advice:

My first draft of The Man I Love jumped all over the place. Flashing back, skipping ahead. I thought it made a dramatic, riveting read.

Becky said, “I have no idea what’s happening here. You’re introducing people and situations as if I already know them and I don’t. You’re losing me, which means you’re going to lose the reader.”

You’re going to lose the reader. For an author, that’s the equivalent of a cancer diagnosis.

Tell the story, Beck went on to teach me. Don’t be clever, don’t be cryptic. Just tell the story in order, as it happened and let it unfold its own riveting drama. And don’t keep things from the reader.

An almost sacred relationship of trust exists between author and reader, and once the the trust is broken, the book gets closed and your story—and all your work—is dead in the water (minus two points for cliché). “If you’re going to withhold information from your reader,” Becky said, “you better have a damn good reason.”

As with the speech tags, I wasn’t thoroughly convinced. But by this point, I was developing my own relationship of trust with Becky. Noting I didn’t always like her edits and notes, nine times out of 10, she was right. Dammit. (For the record, I prefer damn it, but it’s not a battle worth picking. I’m over it.)

So I rearranged my chapters into chronological order and tried to clear my mind and read it as if laying my eyes on it for the first time. (Any author will tell you this is practically impossible, hence the need for an editor and outside eyes.) I clarified characters and situations, took out unnecessary drama and suspense. I just told the story.

What had I been thinking?

“Don’t think,” Becky wrote later. “Just write. It’s my job to think about that other shit. Just write. With your words. Say what you mean and tell the story.”

Come back next month for another edition of “Pictures of Success in 1,000 Words or Less.” Suanne can be found here.