My youngest son was born in 14 minutes.

The cord was wrapped around his neck three times, so I didn’t really have a choice about the speed at which he needed to arrive. It gave the phrase ‘do or die’ some significance.

The nurse plopped him on my chest for about 1.5 seconds before whisking him off to the NICU.

But the way he arrived into this world set the tone for nearly every day of his existence since then.

Something inside guides him to do what the rest of us don’t. Or what we believe we can’t. Do or die.

I talk about him pretty frequently in my private community, MORE. And it occurred to me today that while it’s far from abnormal to brag about your kid, it is highly unusual to use a 15 year old as an example for how to do life. (Particularly in a community of women.)

So what makes him so special? Why should anyone who isn’t his mother see inspiration?

I could wax poetic about his accomplishments in sports and academics all day. And yes, they would blow your mind. But that’s not it by half.

Skill can be learned. Knowledge can be attained. Those are available to all of us. 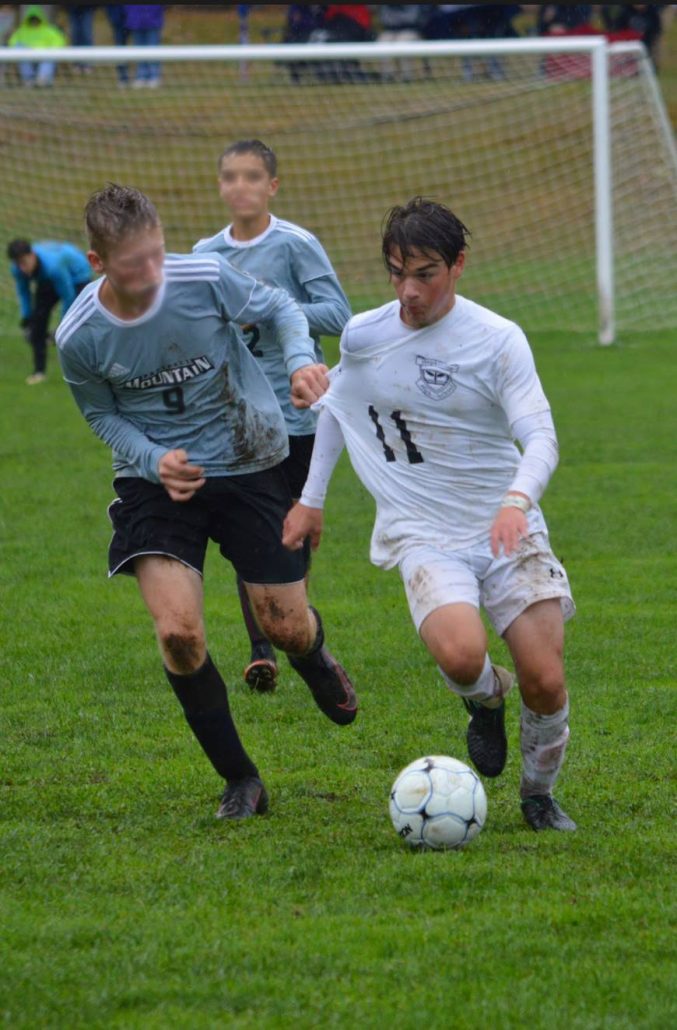 The things that surprise me most come from some place else entirely.

He doesn’t ask if he is too big or small, too slow or fast, too smart or not at all.

He doesn’t wonder if he will be loved if he is free.

He doesn’t ask what the world wants from him or of him.

He doesn’t stop unfolding to make other people comfortable.

He just decides what he wants to achieve and then makes it happen.

He works on it until it’s complete to his standards, never asking anyone else if it’s good enough. He relies on an internal barometer to measure self-worth – and nothing and no one can stop him (I’ve tried) until he has reached what he’s after.

See more happy? Go be it.

Perhaps the most inspiring thing the boy does is to remind me that we are all capable of living this way: Comfortable in our skin, pursuing our passion and feeling great, if we can only let go of expectations in favor of our hearts.

Who inspires you and why?