Magical Correspondences are used in practice to add to magical powers and create symbolic magical links. They must be used as extras to your supremacy.

The traditional magical practitioners use correspondence to help you choose which magical tool, crystal, stone or herb to use in the rite.

Magical Correspondences such as the four magical elements, planets in the universe and zodiac signs act as a signature, of sorts, that connects to various symbols and meanings. These are;

Make note of this table of correspondences and practice them while working on your rite or spell.

Pay close attention to the subtle difference between various elements, the more you identify them the faster you will learn.

In some traditional books, you will find that using a singular zodiac sign or a celestial body works best while the other’s might suggest combining a little bit of everything.

With daily practice and proper understanding of all the symbols, you will be able to relate more to what is working best for you and what is not.

Many herbs have been used for thousands of years because of their remedial and magical powers. 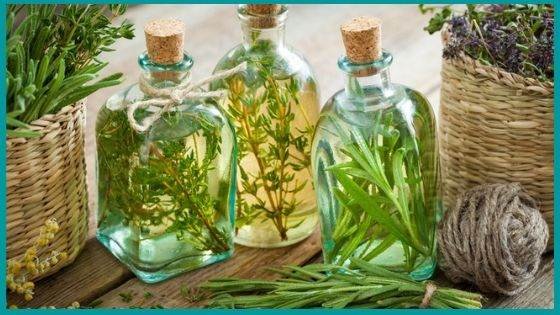 The Wiccan and the Pagans have been using them for centuries as a regular spiritual tradition.

Different herbs have different properties; however, we have listed the most common types of magical herbs for correspondences i.e.

All these herb types solve different life purposes and therefore must be used very carefully.

Consequently, many Wiccans and Pagans use herbs as part of their steady customary exercise.

These have various medicinal properties as well as they help to release uneasiness and anxiety, bring back love and happiness to life, provide safety and help you achieve your dreams.

2. The Table of Color Correspondence

In the ancient magical culture, colors have always been used because of their unique symbolism and certain associations with various gems and planets. 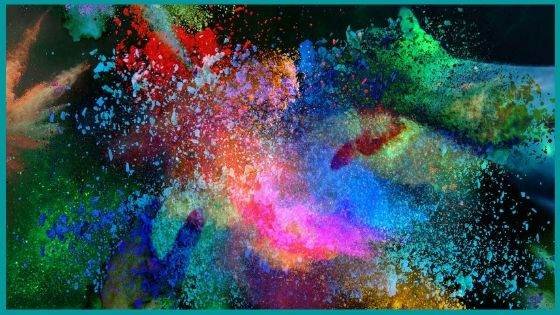 The Table of Color Correspondence

However, some people prefer using their own set of magical color correspondences.

You may use your fabric, ribbons, colored papers and ink for differential magical rituals. Some of the common color associations are;

The Table of Color Magical Correspondences

For centuries, the plants especially their flower that we grow have found its way in the magical rituals and ceremonies. 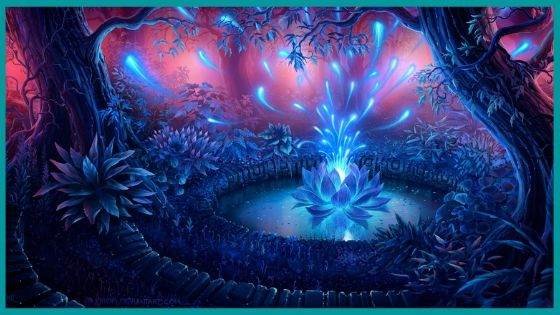 Magical Correspondences have often used flowers to enhance the magical powers of others.

Select the flower when it begins to bloom, keeping in mind the usage of the flower for the correspondences as different flowers have different properties.

Some of the common flowers that are used for magic are listed below;

Numerology has been a part of many Wiccan and Pagan spiritual practices and customs. 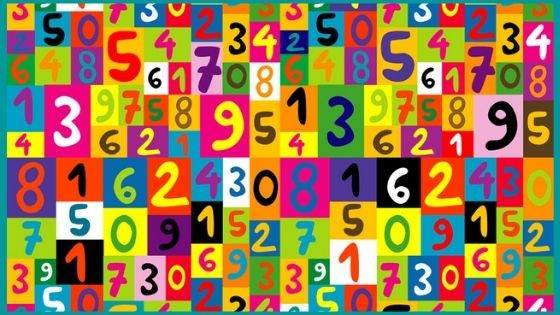 The basic rule of the Number Magical Correspondences is that they have a great amount of ritual and ceremonial importance.

Apart from there super magical correspondences, numbers have planetary significance as well.

In the new-era Wiccan and Pagan culture, magical correspondences of animals have been incorporated in the practices and beliefs. 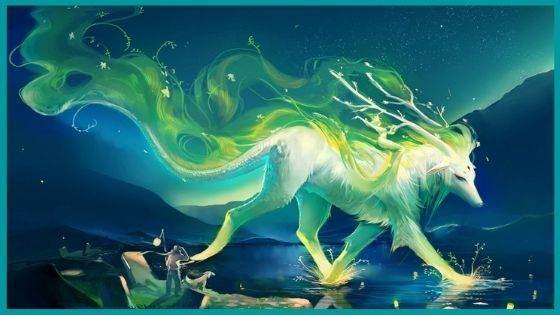 Through ages, people have welcomed the animals as a part of the ritual practices.

Below are some animals with their folklore and legends that date back to centuries.

The modern Wiccan and Paganism traditions and beliefs give a lot of significance to the 4 elements of nature i.e. earth, air, water and fire. 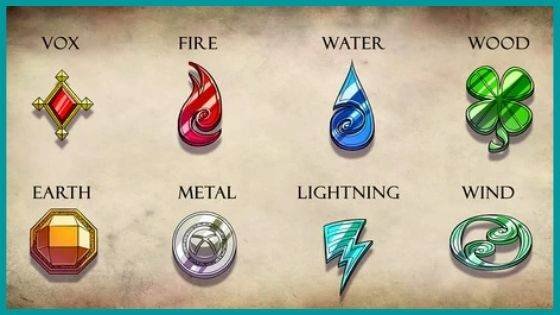 The modern traditions, however, suggest including the 5th Element of Nature i.e. The Spirit.

Each element of nature is associated with different symbolism and meanings like compass directions.

People from different geographical areas can use different correspondences tables.

Metals have been used since ages as magical correspondences, with their reference found in many ancient books and texts. 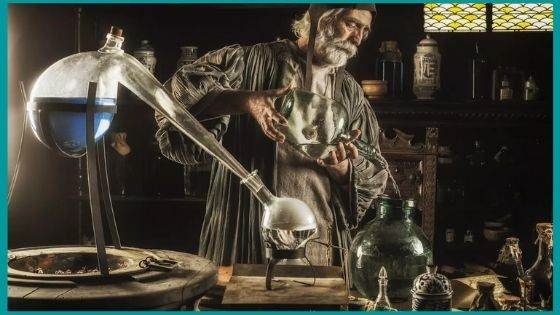 This is also related to the seven noble metals or the seven antiquity metals.

Various metals have been correlated to different terrestrial correspondences based on its properties by Alchemists. Let us have a look at the 7 magical metals;

The ancient Wiccan and Pagan Tradition believe that the wood has various properties associated with it that can be used for magic and ceremonial spells. 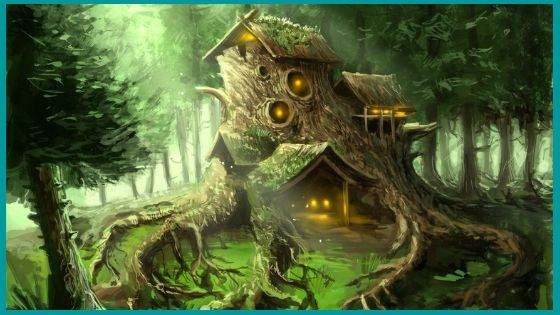 By using the Wood Magical Correspondences, you can conduct various magical ceremonies with different wood types.

The Nine Sacred Woods of the Bonfire are listed below for your reference;

The Wiccan and Pagan tradition says that the moon cycles are crucial for magical workings and it believes that all the phases have special magical properties that should be planned properly. 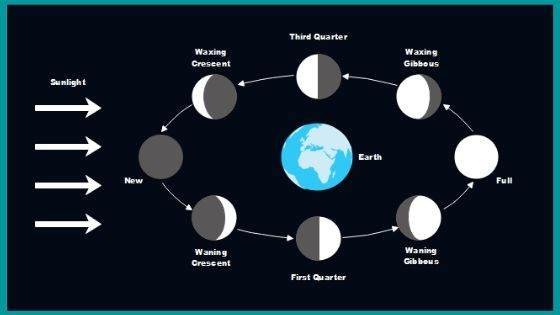 The different moon phases are;

Every moon night is surrounded by its folklore and legends; thus it is extremely important to learn about the correspondences of moon phases.

Many crystals and gemstones have been used as Magical correspondences by the people of the Pagan and Wiccan tradition. 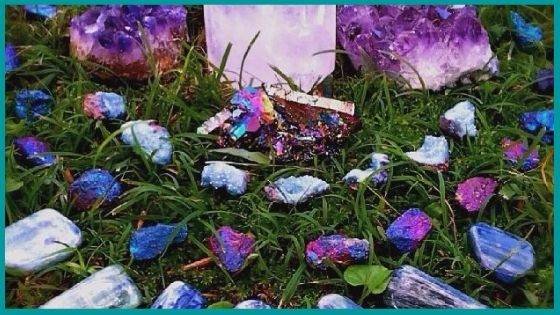 Various ancient customs and traditions allocate different healing and magical powers to each stone. Some of the commonly used stones are;

11. The Magic of the Celtic Tree Calendar

The Magic of the Celtic Tress is associated with the thirteen lunar divisions of the calendar. 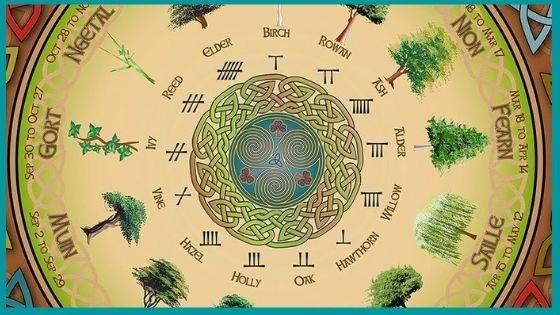 The Magic of the Celtic Tree Calendar

Many Wiccans do not follow the waning and waxing lunar cycles, rather they assign fixed dates for each month.

If this was done, finally the calendar would fall out of sync with the Gregorian year, because some calendar years have 12 full moons and others have 13.

The contemporary tree calendar is based on a notion that each letter in the ancient Celtic script resembled a tree. Here it goes;

The Table of Magical Correspondences can help you select the best tool to conduct your magical rituals or ceremonies.

The basic theory behind it is that everything has an identity of some sort that connects to its symbolism and meaning.

We hope that you must have enjoyed the exhaustive list of 11 magical correspondences that you can use on your magical spell construction.

This article is reposted here courtesy of wikireligions.com.