Today, I offer you a delicious guest post from author Eileen Flanagan, originally printed at her place in July 2009. It appears here with permission.

After ten years of writing around my children’s schedules, I have a book coming out soon, and friends have been asking what they can do to support me. I’ve been touched by their offers and yet reticent to ask too much, especially of busy people in a tough economy. At the same time, the online writers groups I belong to are a buzz day and night with authors trying to figure out how to publicize their work before the entire publishing industry goes bankrupt.

So, as a community service, I’ve decided to write up ten suggestions for all the people who love a book author who’s been fighting the publicity odds. (Fellow writers, feel free to forward this link or add your own suggestions in the comment section.):

1.   Buy your friend’s book. If you can afford it, buy it for everyone in your extended family. If you can’t afford it, ask your local librarian to order a copy. In fact, you can suggest it to your librarian whether you buy a copy yourself or not.

2.   Don’t wait until Christmas or Hanukkah to pick up a copy. How it does in its first weeks determines whether a book will stay on the bookstore shelves or be sent back to the warehouse to be shredded (along with your friend’s ego). Try to buy it as soon as it’s published, or better yet pre-order a copy, which makes your friend look good and gets your friend’s publisher excited about the book’s prospects. An excited publisher will invest more in publicity, while a bookstore that is getting advanced orders is more likely to stock the book on its shelves.

3.   Friends often ask where they should get the book, which is a tricky question. In the long-term, it is in every writer’s best interest to support independent booksellers (reader’s too, actually). If you don’t have a favorite one yourself, you can go to IndieBound to find one near you. When a book is newly released, however, it may help your writer friend more to buy it through a big chain, so they keep it stocked where the most people can find it. Likewise, a high sales rate on Amazon can get people’s attention, and if your friend’s website links directly to Amazon, she may be part of a program where she makes extra money when someone enters Amazon through the link on her website and then makes a purchase. I personally have links to several booksellers,  on the theory that it’s good to spread the love around.

4.   If you genuinely like your friend’s book, write a review on Amazon or Goodreads, mention it on Facebook and Twitter, and recommend it to your book group.

5.   If your friend’s book is sci-fi, and you’re more of a Jhumpa Lahiri fan, say something like, “I’m so proud of you for following your passion,” and skip writing the review.

6.   If your friend is a good public speaker, recommend her to your church, synagogue, mosque, ashram, kid’s school, Rotary club, etc. If you live far away, your friend might get to come visit you and write it off her taxes.

7.   If you have a website or blog, link to your friend’s website. The more people who link to her, the better she looks to the search engines, which may help people who don’t already love her to find her book. To be really helpful, don’t link on the words “my friend,” but on whatever keywords your friend might be using to find her target audience. (For example, I would especially appreciate people using the phrase “Serenity Prayer” to link to my page About the Serenity Prayer.)

8.   If your friend could legitimately be a reference on some Wikipedia page, add her as one, with a link to the most relevant page of her website. Authors can’t tout themselves on Wikipedia without getting a “conflict of interest” badge of shame, but there is nothing more fun for a writer than discovering a spike in her search engine traffic due to a link posted on Wikipedia. It’s kind of like having a secret Santa.

9.   Don’t ask your friend if she has thought about trying to get on Oprah. Trust me– she’s thought of that.

10. If you pray, go ahead. It couldn’t hurt to pray she gets on Oprah. 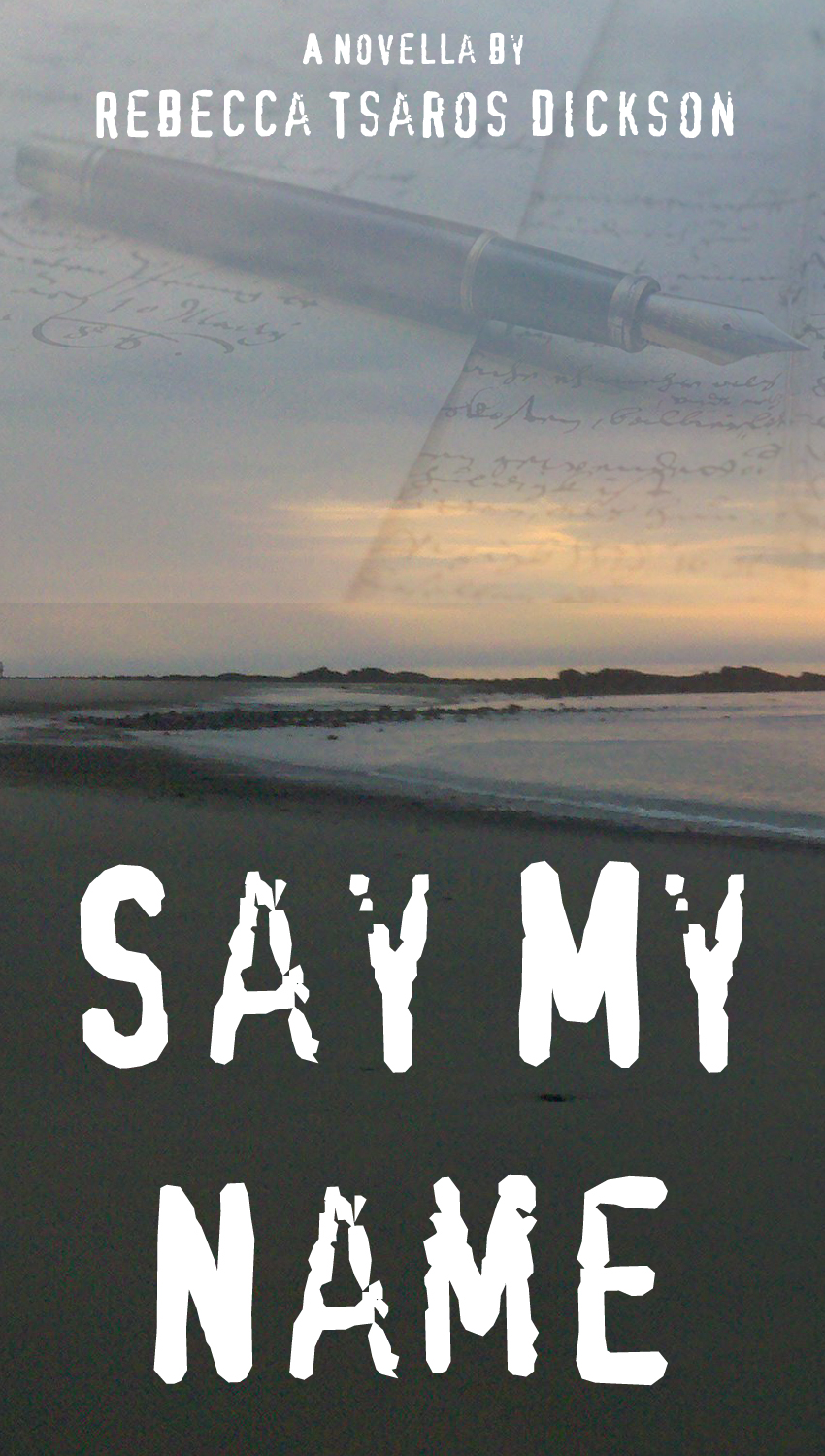