If I were only going to answer the question in the title, this would be the shortest blog post I’ve ever written because the answer is – obviously – yes. Yes, you can help anxiety without medication.

As someone who has lived with, endured, and struggled with anxiety for 15 years, I know it’s possible. What I want others to know, however, is something that the main stream media still hasn’t quite picked up on yet. Just think about it: how do we portray anxiety on the news, in blogs, and even on health practitioners’ websites?

We talk about having to deal with it for our entire existence. Doctors share self-care strategies to help cope with it, and they’ll prescribe drugs to diminish it, but nobody ever talks about curing the problem.

Emma Stone is all over the media lately talking about “her” anxiety, claiming it as if it’s a part of her. Yet, the single worst thing anyone can do when they want to be rid of something is call it theirs. The media even reported on a book she wrote as a kid to deal with it called “I am bigger than my anxiety” – that fucking word again.

What we tell our minds matters. And taking ownership of something you don’t have is stupid.

Anxiety manifests as fear, but also as a lack of confidence. If you’ve ever said something along the lines of, “I can’t do that, show up and sell, believe in myself, tell people I can help them,” it’s not uncommon. Women are taught not to (it’s just not polite) believe in themselves. AND because humans are programmed to avoid rejection, this is how we arrive and show up on the planet. We think this shit is something inherent in ourselves, but it’s really just screwy programming.

My opinion and experience are both unorthodox, but I’ll keep sharing until the conversations finally begin changing (hopefully in my lifetime):

Not only do you not need medicine to help you deal with anxiety, but you don’t need years of therapy, countless daily strategies, or a hell of a lot of luck and/or strength. You can be completely healed, anxiety free, full of conviction and confidence, and rid of every limiting belief and block forever.

It cures you of anxiety forever.

It’s a hybrid therapy technique accessing the subconscious, examining old programming keeping you stuck and then replacing it to get you unstuck.

Unstuck forever. No endless amounts of talk therapy; just immediate relief and results. Which is also a lot nicer on the piggy bank than shelling out countless dollars for session after session in an office.  The best part? Most of the time it only takes one session to cure your anxiety.

Through my work with Marisa Peer, I rid myself of anxiety that crippled me my entire adult life. It ruined relationships, made it hard to parent, and made me a shitty employee. Even when I began working for myself, my anxiety made me question whether I was worthy of the life I was building and, occasionally, would make me pull back and lose friendships, clients, and confidence.

Yes, I was doing well. But I wasn’t doing as well as I could have been had I known about RTT and the impact it would have on the rest of my life. Then, I found out about this method of curing anxiety and signed up immediately. Marisa herself did my RTT session ($5K for 90 minutes, best money I ever spent).

Now that I’m on the other side, it’s insane to think about where I might be if I’d only known sooner. If you’re an adult woman who’s ready to change her life forever, to stop relying on drugs or techniques that aren’t completely ridding you of angst and debilitating fear, this is for you. Imagine what an anxiety-free life might look like. What if you believed in yourself, said goodbye to guilt and shame, had massively better relationships, earned more money and lived life on your own terms?

Everything you have tried until now has likely been less effective than you wanted it to be, right? Otherwise, you wouldn’t still be looking for a solution. So, if you’re unhappy with the strategies you’re currently using, there’s no reason not to try a new way.

But now I’m trying to convince you when – ultimately – I want you to make the choice on your own.

You’re not a prisoner if you have anxiety, you can be free right now. Even if you don’t choose to be healed this way, it’s your responsibility to find a way that works for you to stand up, stand out and be who you are. This is how women in business stay in business.

I’m big on doing what no one else does.

From how I live to the way I do business, nothing is ordinary.

Today’s announcement is no exception.

So let’s get down to it…

Want to win 30 minutes with me?

I no longer offer 1:1 coaching. But for a limited time, you have a chance to win one of three 30-minute 1:1 sessions I’m giving away.

This opportunity is absolutely for those of you who said:

I need help getting focused.

I’ve finally decided my dreams are worth chasing.

I’m ready for the next step. Help me, Becky!

Get on it now.

But Becky, how do I win?

I’m so glad you asked.

Here’s how it works:

1. Go here and purchase a T-shirt, tank or hoodie 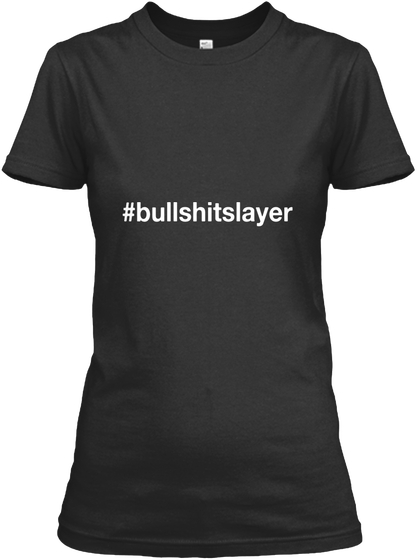 If you already purchased our merchandise, just snap a selfie wearing it and follow the guidelines and you’re eligible to win.

Merchandise must be ordered by May 9th — the last day it is on sale. It will arrive within 10 days.

That means you have until roughly May 19th to grab a T, tank or hoodie and win $2500 worth of coaching. 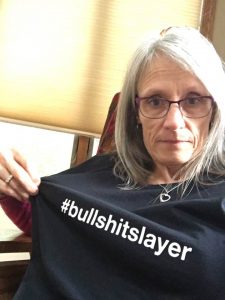 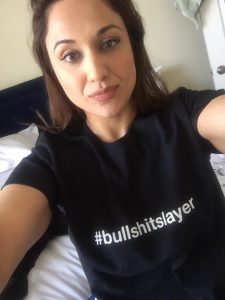 Free shipping on any order over $50 from the Magic Shoppe! Dismiss